AMLA: where are we one year on?

AMLA a year on

On January 1, 2021, the United States Congress passed the National Defense Authorization Act for Fiscal Year 2021 (the NDAA) which included the most significant reforms to US Anti-Money Laundering (AML) laws in almost 20 years.

Known as the Anti-Money Laundering Act of 2020 (AMLA), the new regulations were put in place to further strengthen US defenses against the threat of terrorism and financial crime by addressing the persistent problems of money laundering.

What does AMLA require?

Under AMLA, the Financial Crimes Enforcement Network (FinCEN) was required to complete a wide range of regulatory actions before the end of the year, including establishing AML and CFT (Countering the Financing of Terrorism) priorities, issuing proposed rules on AML/CFT requirements for antiquities and arts dealers, submitting a report to Congress on reducing the burdens of filing suspicious activity reports (SARs) and currency transaction reports (CTRs) and establishing a pilot program for financial institutions to share information related to BSA reports with their foreign branches, subsidiaries, and affiliates. But, perhaps the most significant requirement under AMLA was the implementation of the Corporate Transparency Act (CTA).

What is the Corporate Transparency Act?

Current US laws do not require legal entities to disclose information about their beneficial owners - i.e. those who ultimately benefit financially from the entities' activities - and this has enabled money launderers, criminals, and terrorists to remain anonymous while facilitating illicit activity through legal entities in the United States.

As part of the CTA proposals, FinCEN is looking at how the burden of reporting BOI can be reduced for reporting companies - particularly small businesses - so that preparing and submitting a BOI report is affordable.

FinCEN argues that the implementation of CTA will not only require reporting companies to submit BOI, but will also give law enforcement, financial institutions, and other authorized users timely and easy access to information that will help combat corruption, money laundering, terrorist financing, tax fraud, and other illicit activity. As a result, it wants to make compliance with the new rules as easy as possible.

Why have BOI regulations not been implemented yet?

The creation of a new AML legal framework is a long and detailed process, and following its implementation in January 2021, AMLA mandated that FinCEN had to complete a number of actions within a year, not that the new rules had to be operational.

In keeping with this deadline, in May 2021, FinCEN announced an advance notice of proposed rulemaking (ANPRM ) on the recommendations to implement the CTA’s BOI reporting provisions. A NPRM is a public notice that is issued by law when an independent agency of the US government wishes to add, remove, or change a rule or regulation as part of the rulemaking process and looks to give the public an opportunity to review and comment on the proposals. An ANPRM is generally issued to gain insight which will inform the NPRM.

Then, in December 2021, after securing information and views, FinCEN issued a Notice of Proposed Rulemaking (NPMR). Under this current NPRM - which is open until February 7, 2022 - FinCEN has proposed its rules around the definition of reporting companies, the definitions of beneficial owners, as well as the timeframes under which reporting companies must report their BOI.

FinCEN then plans to engage in two further NPRMs where, firstly, it plans to establish the rules around who will be able to access this BOI information, why, and how, as well as looking at how it will be recorded securely. And secondly, at a potential revision of its customer due diligence rule in light of the implementation of the BOI rule. It will also be looking at the logistics of implementing the rule, including a technology system to host the BOI.

What about the other AMLA recommendations?

As per the timeline, FinCEN is also actively looking at a range of regulatory actions as part of the implementation of AMLA, and in June, issued the first list of national AML and CFT priorities to help financial institutions prioritize their resources to administer effective compliance programs.

Then in September 2021, FinCEN announced an ANPRM to solicit public comment on questions relating to the implementation of AMLA amendments regarding the trade in antiquities. As part of AMLA, the definition of ‘financial institutions’ has been amended to also include anyone engaged in the trade of antiquities, since money launderers and terrorist financiers are known to exploit certain characteristics of the antiquities trade. With the ANPRM, FinCEN aims to discover how antiquities transactions are typically financed and facilitated, the type of due diligence currently undertaken, the areas of the market that are the most vulnerable to money laundering and how “antiquities” should be defined for the purposes of AML regulations.

Guy Harrison, CEO at SmartSearch says updates to US AML rules have been a long time coming but will make a significant difference once they are put in place:

“AMLA is a hugely significant step forward in the fight against money laundering and financial crime, and the proposals under the CTA are absolutely key. However, while the requirement for reporting companies to disclose BOI is crucial, it alone is not enough to make a significant difference. FinCEN will also need to ensure that the BOI data gathered is both accurate, and accessible by financial institutions so that they can use it to facilitate their customer due diligence processes. It will also need to think about the risk that those looking to cheat the system may be able to do so by registering businesses not defined as ‘reporting companies’.

“At SmartSearch, we have been ahead of the curve for some time in terms of the BOI information we are able to access, and this enables our clients to run accurate checks on all their corporate customers.

“Our International Business Reports service can identify and verify associated entities, directors, and beneficial owners on corporates and entities in more than 200 countries, as well as providing business identification data and consolidated financial information. As with all SmartSearch checks, the service also includes screening for PEPs and Sanctions and ongoing monitoring with alerts about any changes, ensuring customers remain compliant and audit-ready.”

1st Mar 2022 As the world toughens sanctions on Russia, businesses are advised to update screening procedures
by SmartSearch 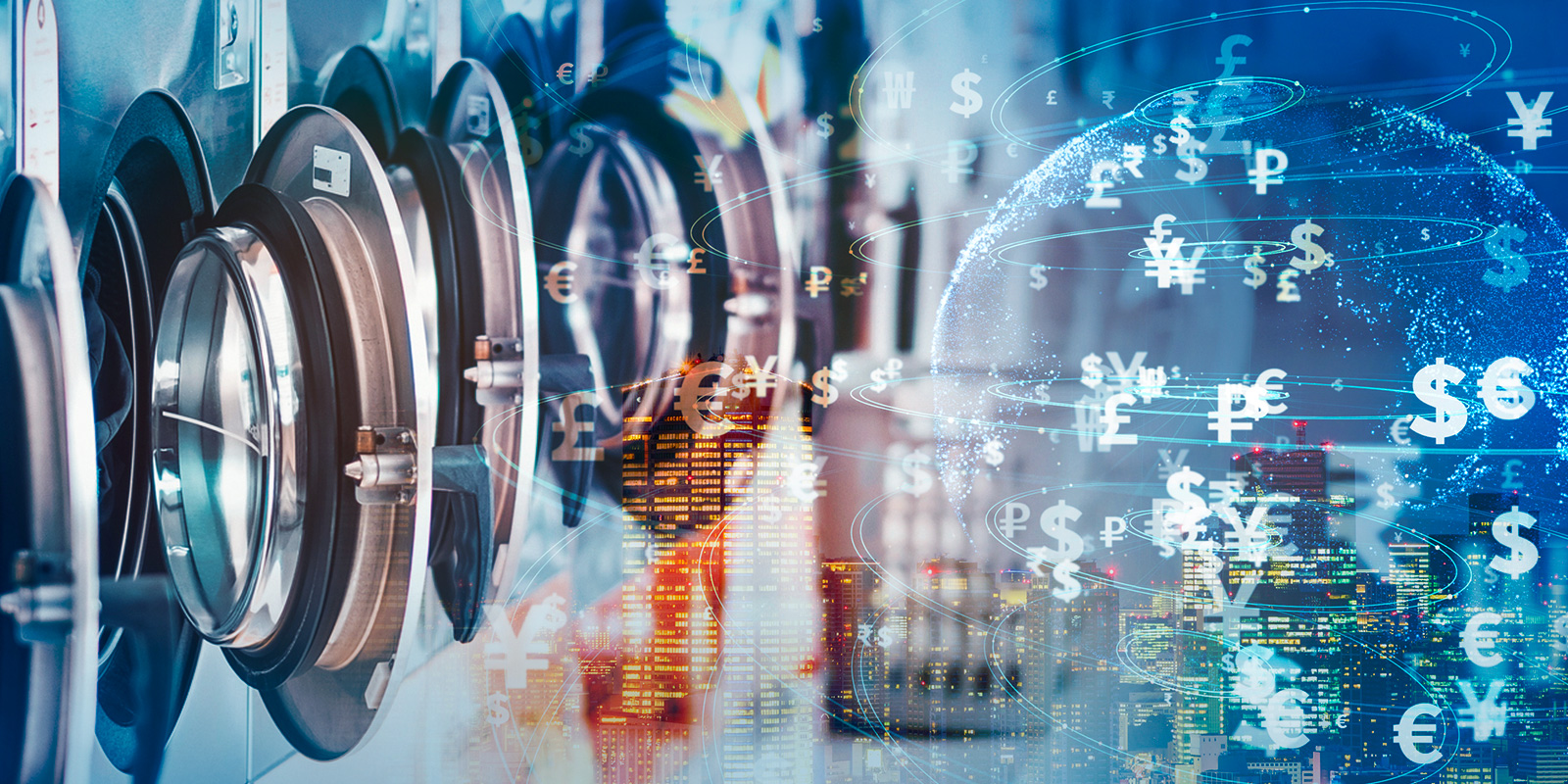 1st Feb 2022 AMLA: where are we one year on?
by SmartSearch
See more
Sign up to our newsletter to receive news, resources and updates straight into your inbox!