Leading ID verification specialist SmartSearch has warned of a surge in demand for false identity documents, as the deadline for EU workers to apply for settled status is reached.

European citizens who can currently work in the UK without additional documentation, have until today [July 1] to apply for the scheme.

Sectors which rely on workers from the EU and other parts of the world, such as hospitality, construction and retail, need to be aware of the potential rise in false documents being circulated by people without settled status.

John Dobson, CEO at SmartSearch, says that organised crime gangs will exploit an opportunity to provide sophisticated false ID documents such as passports and driving licences, and that employers need to have a quick and secure method of verifying the identity of new employees.

The Government is now set to extend the deadline by 28 days in some cases where there are ‘reasonable grounds’ as there are currently an estimated 400,000 applications still to be processed, from more than five million people who have so far applied.

Dobson said: “The Government may well be hoping that EU citizens who fail to achieve settled status will be on the next plane or ferry home, but that is just not going to be the case. And I would question that there is the resource to follow up on every failed application.

“What we are likely to see is a surge in false ID documents being circulated and organised crime taking full advantage of the situation.

“Many of the sectors which traditionally rely on EU citizens as part of its workforce, such as construction, hospitality and retail, have of course been hardest hit by the pandemic. This could prove to be a further challenge to the stability of their business.”

Outside of regulated business such as financial services and the legal sector, many firms still rely on manually checking passports and driving licences to confirm ID, says Dobson, which is going to leave them open to fraud as fake documents are now so sophisticated.

He adds: “It’s more vital now than ever that businesses ditch outdated ID checks with hard documents and switch to an online digital solution that can provide a full report on an individual’s ID within a few seconds.

“The technology is available today to search global databases instantly, with no need for hard copy documents, just a name, address and a date of birth.

“Not only is it far more accurate and secure to conduct a smartsearch, but much quicker too as you don’t have to wait for documents through the post, and it’s safer as it can be done remotely.

“So, while it’s true that criminals are able to create more sophisticated forgeries, the fact is relying on a passport or driving licence for ID is very much 20th century technology. Whereas businesses can stay one step ahead by adopting the latest in 21st century smart technology.”

Whitepaper
Perpetual Know Your Customer (pKYC) - Why should you move to a dynamic AML program?

Perpetual Know Your Customer (pKYC) - also known as continual KYC - is the ongoing process by which businesses continuously update customer information as a part of their risk management strategy and is a step on from a standard Know Your Customer (KYC) process. The latest concept within customer due diligence, pKYC is gaining traction because, not only does it offer a much more dynamic and secure risk management solution now but will automatically evolve as clients’ circumstances change thereby reducing risk and the level of period work required by regulated firms, which is why it is fast establishing itself as the future of KYC. 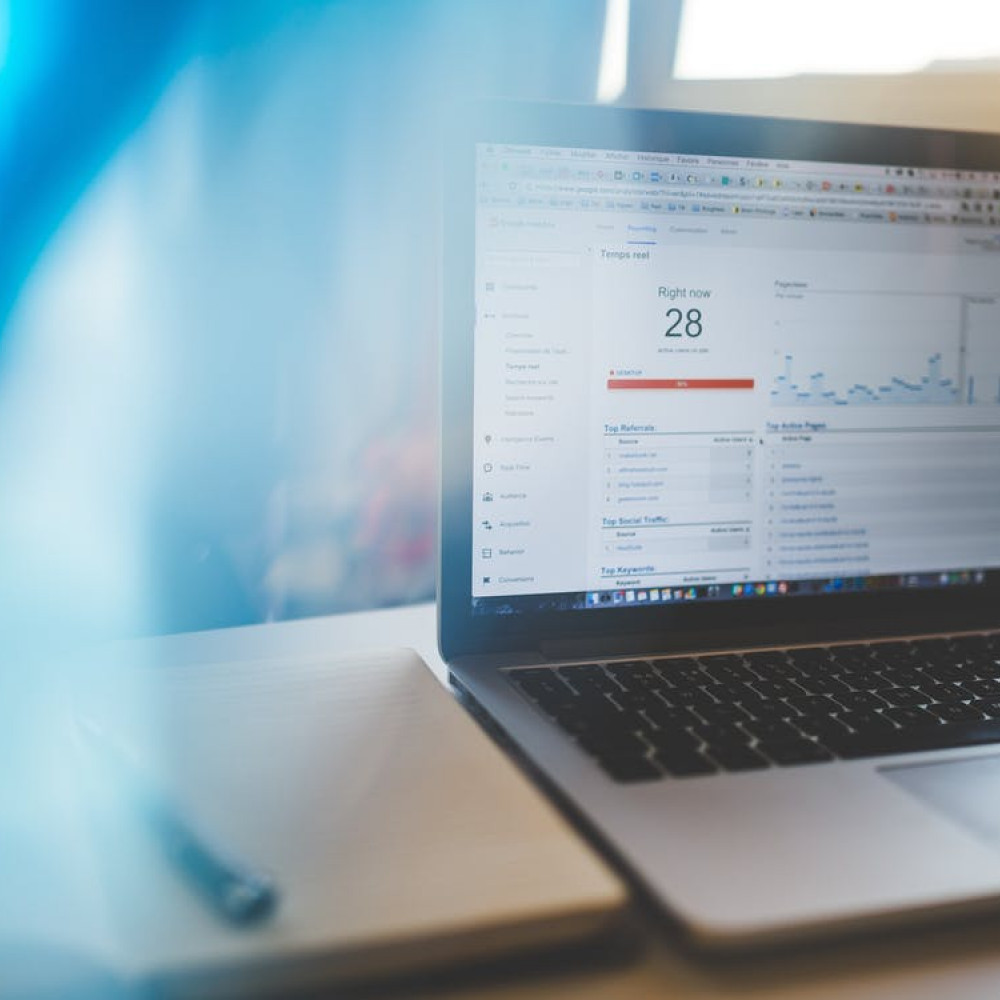 Leading anti-money laundering specialist SmartSearch has warned many businesses may be at risk of being in breach of GDPR rules, due to a lack of secure data hosting. 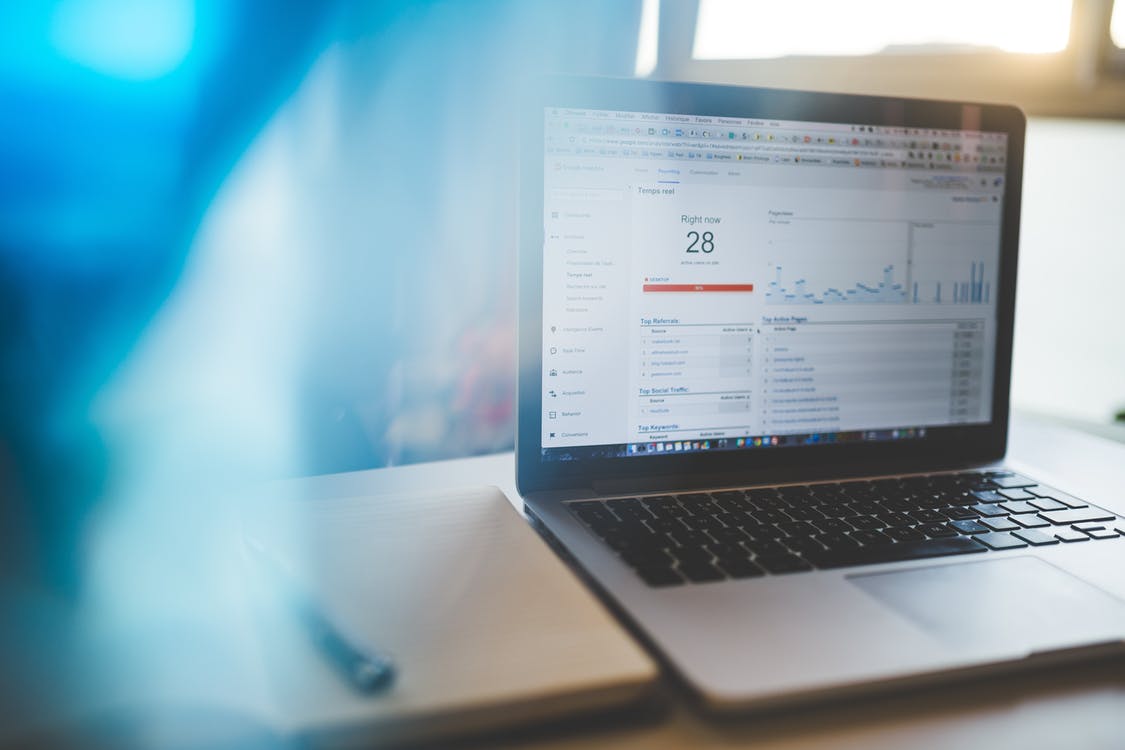 Under anti-money laundering law, all regulated businesses in the UK - which includes financial institutions and those working in other at-risk sectors including legal, property and investment – and all financial institutions in the US, must complete due diligence on all new customers before they embark on a business relationship.

This is a hugely important part of the customer onboarding process; firstly, it is a legal requirement and businesses that do not complete the proper checks can get fined, suspended or even face legal action, and secondly, money laundering is not only a crime in itself, but an enabler for more serious crime, including terrorism, drug and people trafficking and modern slavery.

NatWest’s landmark money-laundering case has dealt a huge blow to consumer trust in online banking; an industry that more than three quarters (76%) of UK consumers already admit they don’t fully trust, according to research from anti-money laundering specialists, SmartSearch.

The ongoing lawsuit being faced by the high street bank has put others on high alert to the threats and scale of money laundering in the UK, but experts warn this case is the tip of the iceberg when it comes to financial crime in the UK.

So, what can businesses learn from NatWest to avoid the same costly pitfalls? 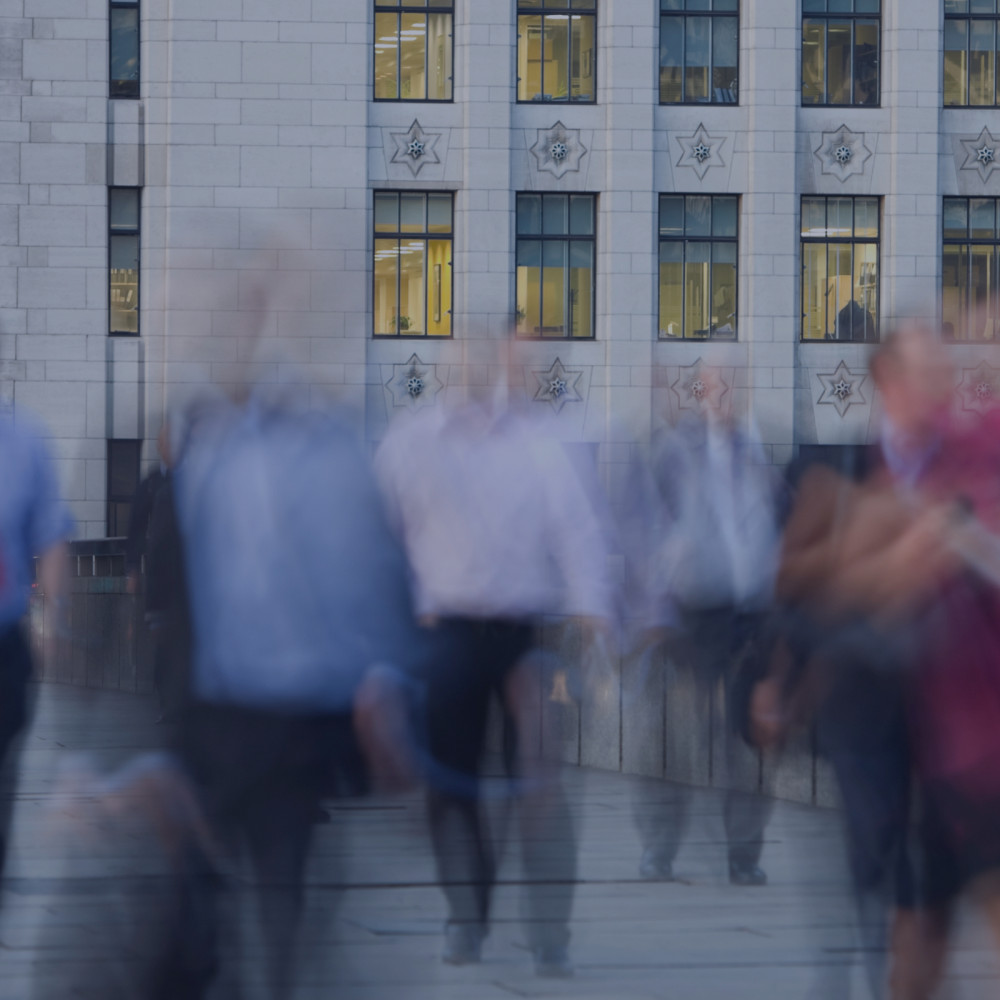 Whitepaper
What is anti-money laundering

Sign up to our newsletter to receive news, resources and updates straight into your inbox!