AML for banking and financial organisations doesn’t have to be complicated. Our end-to-end AML solution consistently evolves to meet the ever-changing regulations set out by the FATF, so there’ll never be gaps in your compliance.

Firms in financial services provide a wide range of products to their clients, so they’re left vulnerable to money laundering in a multitude of different ways – this often makes AML compliance measures complex to implement. 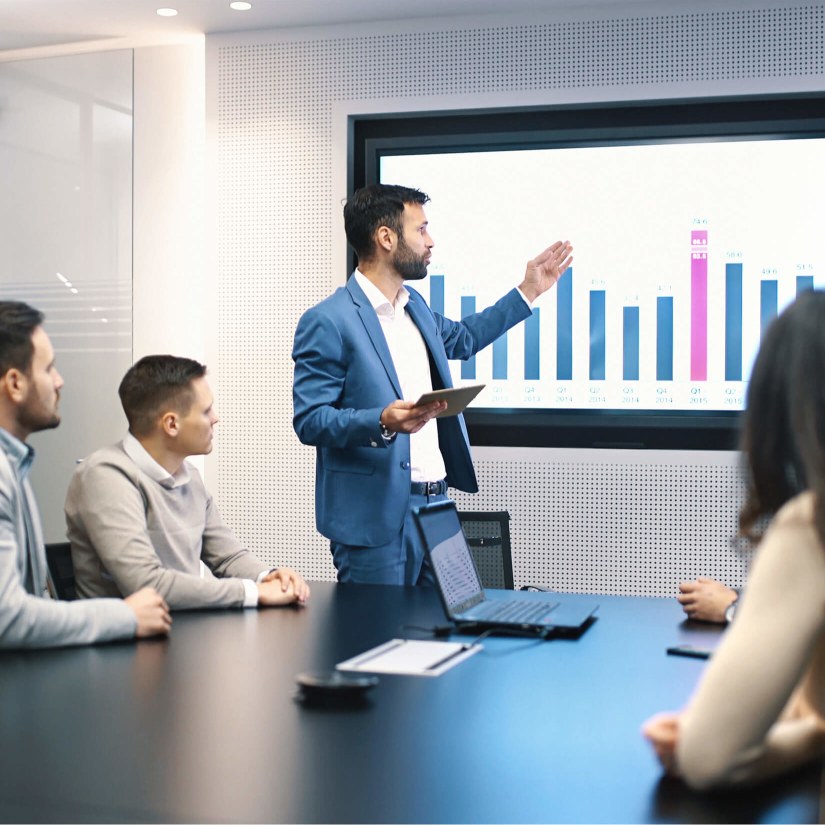 Just a few areas we can help you with

Identifying and verifying customers and taking all the steps you need to remain compliant takes just seconds with our platform.

Streamline customer onboarding and enhance your client experience with our award-winning platform that negates time-consuming traditional verification methods and minimizes cost and resource for your business.

Do your due diligence

Automate the bulk of your enhanced due diligence using our unique system to automatically discount any false positives, ensuring you remain compliant with minimal effort.

Powered by Dow Jones, our ongoing monitoring feature reviews PEP and Sanction watchlists globally, alerting you to any status changes and keeping you compliant at all times.

We offer a wide range of anti-fraud products and services that can be tailored to your firm’s specific requirements.

By using our batch upload feature, ongoing monitoring and automated audit notes, you can be confident that your processes are watertight, and your business is always be audit-ready.
See all product features

Manually performing the different checks required for AML compliance is a time-consuming process that’s liable to human error. Our unique software carries out automated digital checks in minutes using the Dow Jones WatchList, which combines reliable data from sources all over the world.

We simplify the KYC process for AML in banking and finance, verifying your clients in both the UK and overseas, so you can get on with what you do best. Get a personalised quote for your financial institution today, and find out how much you could save.

WHO WE WORK WITH

What kind of financial organisations do we work with?

HEAR IT FROM OUR CUSTOMERS

Our services are used by the largest Financial Services networks 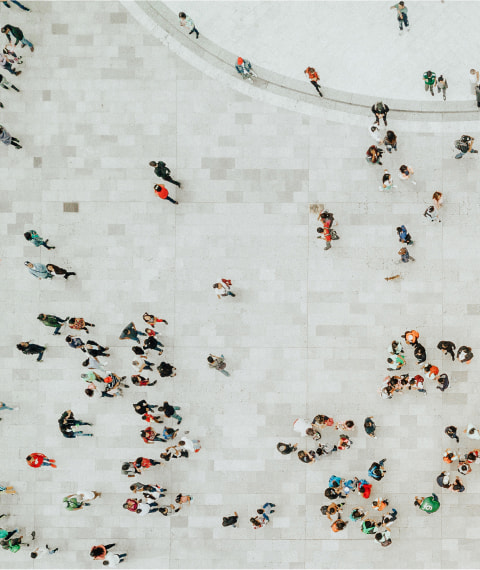 The service is robust – we have experienced little or no downtime and communication from SmartSearch is excellent with updates, credit alerts and monthly reports detailing usage. Rita Hens Customer Services Manager 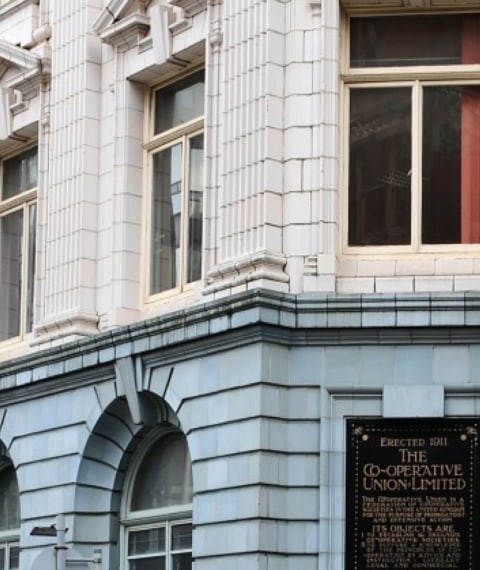 In a constantly changing anti-money laundering compliance landscape it is fantastic to have SmartSearch’s expertise on hand. Linda Barlow Co-operative Governance Advisor

Have a question you don’t see here?

See it in action

Get a free demo
Sign up to our newsletter to receive news, resources and updates straight into your inbox!