The 2008 financial crisis was considered by economists to be one of the worst in modern history, but one industry that has actually benefitted from the disaster is regtech.

One of the results of the 2008 crash was a major regulatory overhaul of the financial system in the UK, overseen by the Bank of England and the Financial Conduct Authority (FCA).

Compliance is now not an option, but complying with all the regulations now in force is difficult and can be costly. These types of processes were historically done manually, which is inefficient and inaccurate, so most firms are now turning to tech to help them meet their regulatory obligations. And so, a new industry has been born – regulatory tech or regtech. And the UK is the global leader.

A whole host of regtech companies have launched since 2008 to help businesses improve their regulatory compliance, and this month, the very best of these companies were honoured by specialist research firm RegTech Analyst in their RegTech 100.

RegTech 100 is a list of the world’s 100 most innovative financial technology solution providers. The companies on the list have been identified as the most pioneering companies that are transforming compliance, risk management and cybersecurity.

This year, for the second year running, we were named as one of those firms for our anti-money laundering platform, SmartSearch.

Last year, RegTech Analyst produced a long list of 416 and we were on the final 100 voted by a panel of industry experts.  But this year, it was an even bigger achievement as 824 companies were longlisted and we still made the top 100.

And while we are understandably proud of our own achievement, what is really encouraging is that Europe, and particularly the UK is really leading the way in terms of innovation in the regtech industry. Of the 100 companies in the final list, Europe had 60 representatives, 30 of which were based in the UK – up from 26 last year.

But as the sector grows, so does the competition, and the challenge for regtech is to build meaningful competitive differentiation with technology. This ensures the future of the product as the demand for these types of services is not going to diminish.

We launched our first platform back in 2011, and back then it was a unique offering. But times have changed, and so have we. We have worked hard over the past seven years developing our platform and ensuring that we are constantly innovating in order to stay one step ahead of the ever-increasing and complicated anti-money laundering and fraud regulations.

As a result, our multi-award winning platform has more than 3,000 customers and 35,000 users with more than 50 new clients signing up every month.

Due to the innovative service we are able to offer, SmartSearch has been fundamental in facilitating change in the fight against money laundering, evidenced by the fact that the Fifth Money-Laundering Directive, which was adopted by the EU in April, now calls for electronic identification as an essential part of verifying customer information.

Soon, we believe electronic verification will become mandatory, and when that happens, we are already in place to offer the solution and will continue to innovate to ensure we always can. 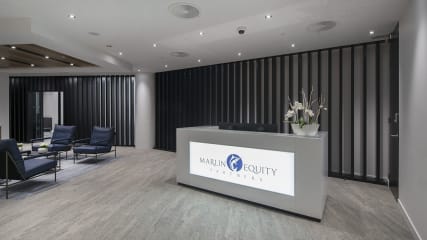 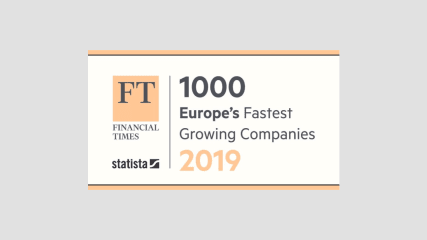 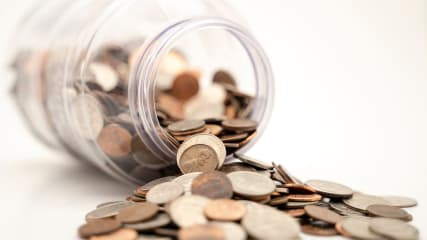 7th Jan 2020 The biggest fraud and money laundering cases in recent times
by Martin Cheek
See more
Sign up to our newsletter to receive news, resources and updates straight into your inbox!

By submitting your email address, you consent to us sending you email about news, case studies, resources and updates. To find out more, visit our Privacy Policy.