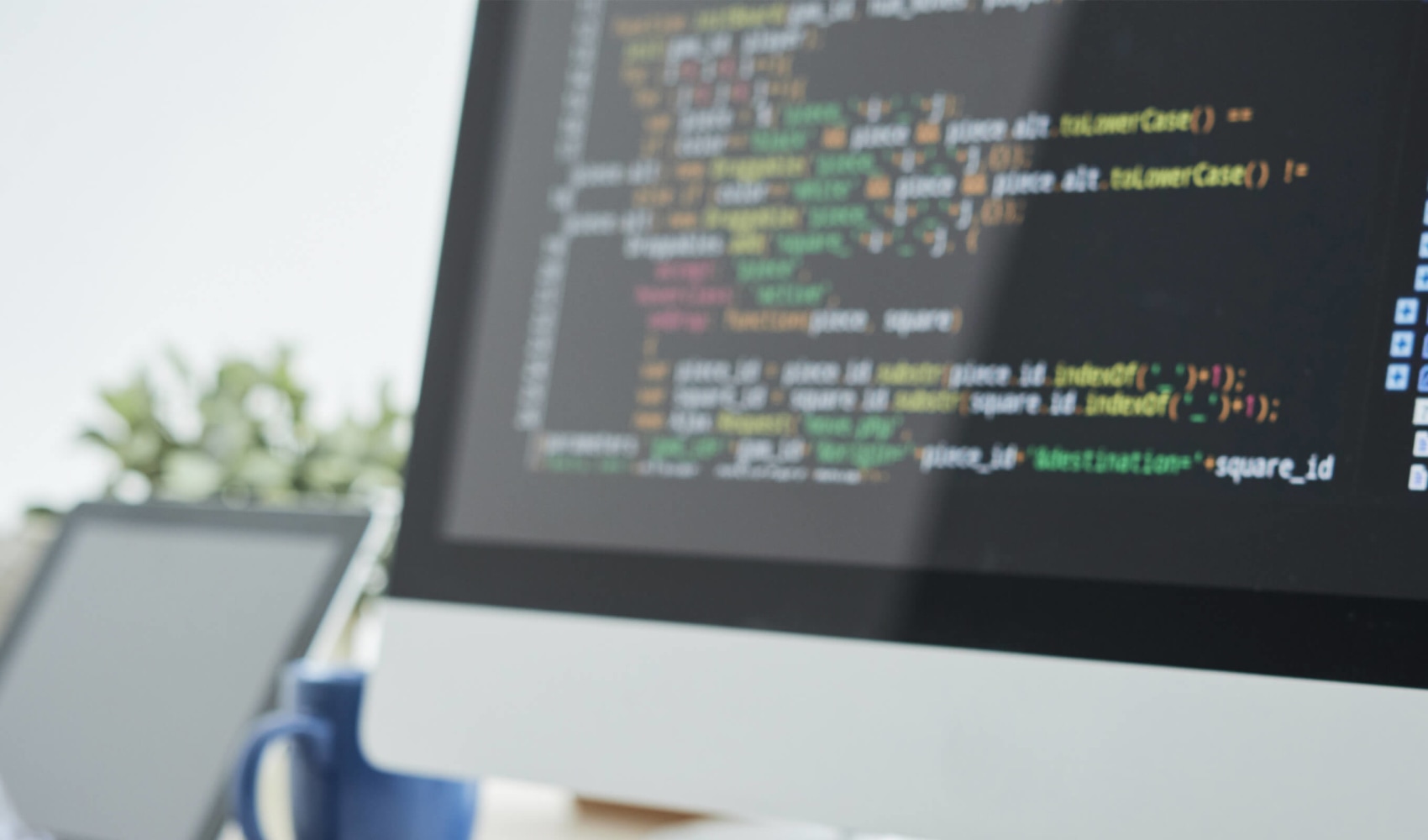 What is the Proceeds of Crime Act (POCA)?

Brought into effect on the 24th March 2003, the Proceeds of Crime Act (or POCA) was designed to grant law enforcement more power to seize the proceeds of organised crime, such as money laundering. In the introduction to the POCA, it states that its purpose is to ‘provide confiscation orders in relation to persons who benefit from criminal conduct.’

Simply put, it was implemented to make it harder for criminals to reap monetary gains from financial crime. Prior to the existence of the POCA, the confiscation of criminal proceeds was dictated by two different policies: the Drug Trafficking Act 1994 and the Criminal Justice Act 1988. It’s worth noting that these two policies still apply to proceeds of financial crime that was committed before 2002.

The POCA outlines the most significant money laundering crimes, which you can be prosecuted and charged for. These are as follows:

-         Concealing or transferring the proceeds of financial crime

-         Assisting someone else in retaining the benefit of financial crime

-         Acquiring or possessing the proceeds of financial crime yourself

-         Failing to disclose a knowledge or suspicion of money laundering

Tainted gifts and tainted property are the terms used to describe any assets or gifts which are transferred to another person by an individual with a “criminal lifestyle”.

In order to be considered as someone with a criminal lifestyle, an individual will have to meet certain criteria which are outlined in the POCA. For example, if they have committed an offence over a period of 6 months or more, which they have benefited from financially, or if they have been involved in a course of sustained criminal activity.

Once the individual in question is deemed to have a criminal lifestyle, then every transfer in the 6 years prior to the date they have been charged could be labelled as a potential tainted gift, or tainted property.

Tainted gifts can be more subtle than you might think – for example, if somebody sells a house for significantly less than its market value, it would still be considered a tainted gift, as the recipient has benefited substantially.

Confiscation proceedings is the name given to the process of seizing the proceeds of financial crime, in the form of money or valuable assets. This process can only be initiated by the prosecution team or the Crown Prosecution Service themselves, at the end of the case.

At this stage, police will work with a Financial Investigation Officer to establish the criminal benefit – this is a monetary figure which the offending party is then legally obliged to pay. If they can’t pay this amount of money, they’ll be asked instead to pay the available figure – which is effectively the value of all the assets they possess.

When the repayment figure is agreed, the defendant is also given a date they need to pay it by, and failing to meet this deadline can often result in a prison sentence.

The Criminal Finances Act 2017 made several important amendments to the POCA, granting the government extended authority to combat financial crimes by closing loopholes in the existing anti-money laundering law.

For example, the Criminal Finances Act 2017 allows for the extension of the “memoratium period” – in other words, the defendant is given more time to repay their criminal benefit. This means they’re more likely to hand over the proceeds of their crime, rather than serve time in prison for failing to repay, which is ultimately more beneficial for the government. Confiscated funds are repurposed for positive action; they might help to fund further investigations into financial crime, or go towards community projects.

AML regulations are frequently updated to reflect legislation and policy, which is amended fairly often itself. When it comes to ensuring that your company is AML compliant, there’s a multitude of different checks and screenings to carry out on your potential clients and customers, and it can be difficult to make sure that there’s no stone left unturned.

SmartSearch is a complete AML solution; we’ll assist your firm with AML compliance every step of the way, from PEP screening right through to Enhanced Due Diligence. Our expertly implemented AML measures mean you can rely on us for high-quality service and guaranteed compliance.